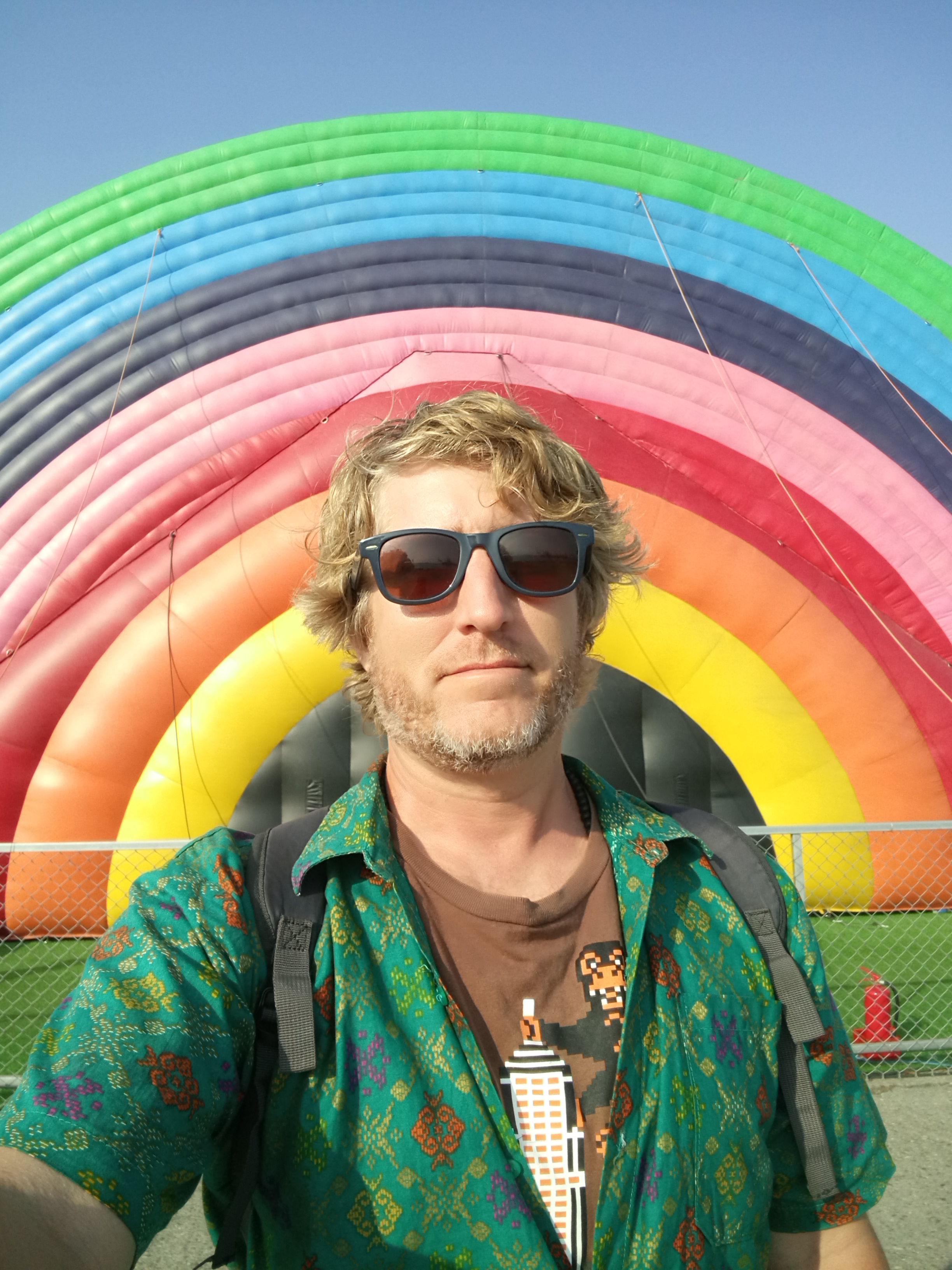 As most of ya know, Taiwan was ruled by Japan for 50 years. There are still many traces of those years in Taiwan and an interesting one is the leftover Shinto Shrines. There were over 200 Shrines in Taiwan by the end of the war. Many of them were destroyed, some of them were converted into Martyr Shrines, a few were restored and a couple are still hanging around if you look hard enough.

Planning for the Jiadong Shrine (佳冬神社 かとうじんじゃ Katō Jinja) started in 1935 and it was completed in early 1936. Most of the Shrine and the Shrine buildings were demolished in 1946.

Some old pictures taken from the internet.

There were two Komainu Guardian Statues at the Shrine but one was stolen. The other one was moved to a nearby high school 國立佳冬高級農業職業學校 for safe keeping.

I don’t really know much about Shinto Shrines and how they operate and I won’t really write much about the Japanese Colonial Era. So if you want to learn more about that, here is a good start.

I just think that the mostly forgotten ones in random spots look cool.

What’s left of this old Shrine is just off the number 17 highway just past the Jiadong Train Station 佳冬火車站 and opposite a 7-11. So if you stop by Jiadong you can add this to your itinerary or use it for a nice rest spot to walk around and say hi!